Pros and Cons of Multitasking

Single-Tasking Vs. Multitasking – Let’s Find What Works Best For You!

I’m sure many of you lead busy lives. Perhaps you don’t have enough time to sit down and focus all your attention on this article because you have 5 assignments currently piled up on your desk, begging for your immediate attention. So while you hack away at your third assignment, you spare an occasional glance at this article. Is multitasking like this efficient? Some people would argue that it’s better to do one thing at a time, while others would agree that multitasking is the way to go! Today, we’ll be taking a look at the pros of each way of working. 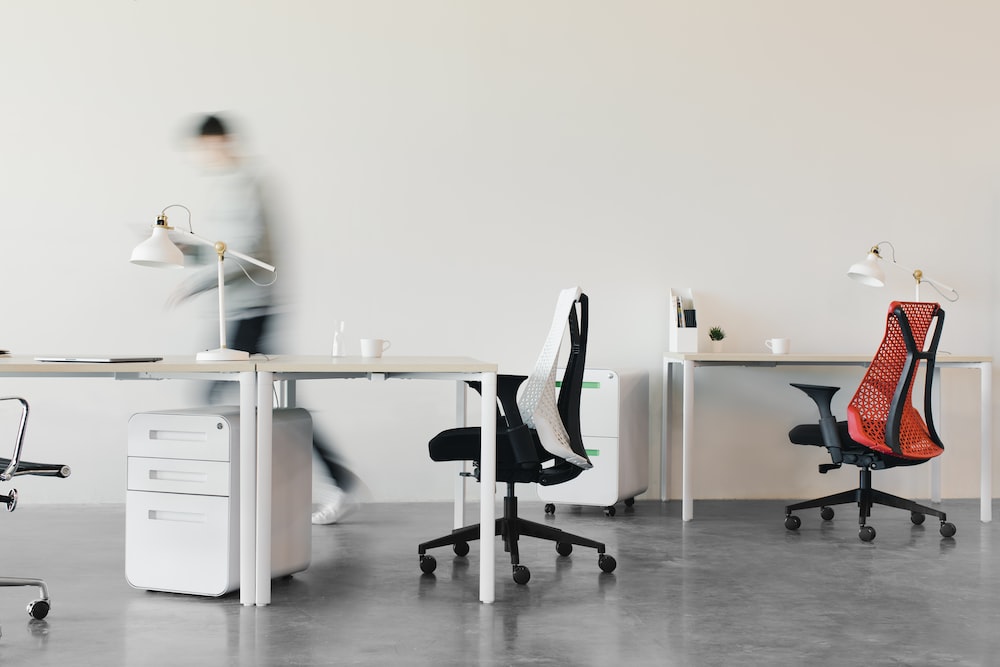 Single-tasking is doing one activity at a time in an environment that minimizes the number of distractions and interruptions around you. There are several benefits to this, which we will explore below.

Focusing on just one task at a time is a great way to reduce stress. When you’re multitasking, it’s easy to get nervous about each thing you’re doing. If you have 5 assignments, like the example above, you’ll be five times as stressed, completing everything because the stress from every individual assignment will accumulate and stick with you while you work.

Single-tasking is a great method to help you keep track of time. If you do one task at a time, you can measure how long it took you, and you’ll know if you improved your efficiency. You’ll also have a better guess at what part slowed you down.

For instance, if you’re designing visuals for an email marketing campaign and noticed that working in Adobe Photoshop took up 75% of your entire time, you can evade that by doing design work in Canva. Whereas if you were simultaneously drafting up the email template, talking to a friend, and working in Photoshop, you’d have difficulty figuring out which task ate up the most time. 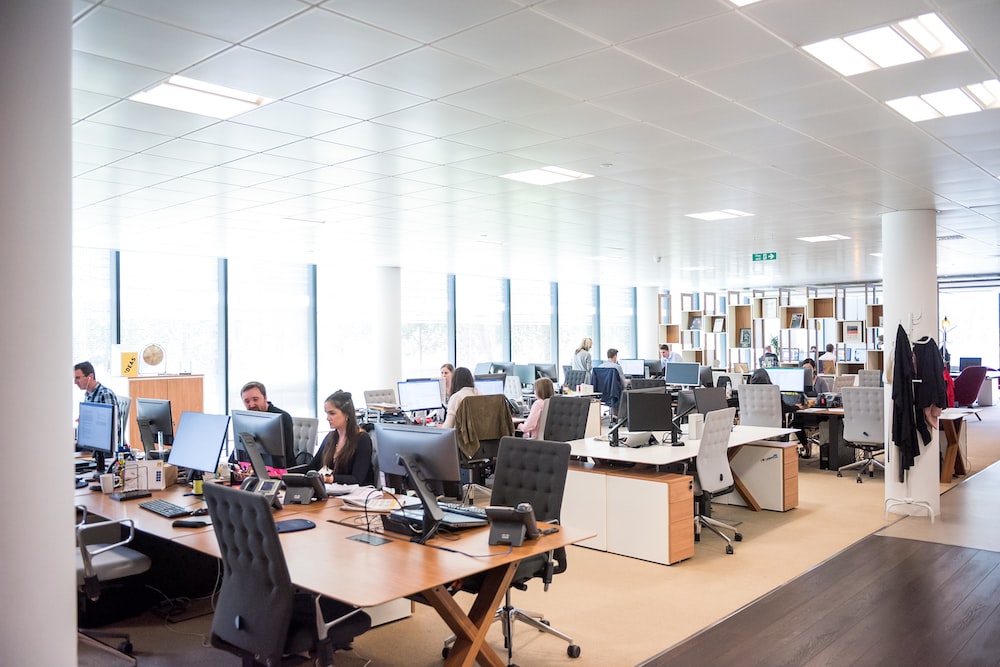 There are more benefits to single-tasking than this! Definitely give it a try if you haven’t, and let us know how it goes.

Multitasking is what most people know because the term is thrown around so much that it’s almost become a buzzword. However, the definition might not be what you think it is. Multitasking is the performance of more than one task at a time. Doing 10 things at once is multitasking, but doing even two things at once can also be considered multitasking. Now, let’s delve into the benefits of this working style. 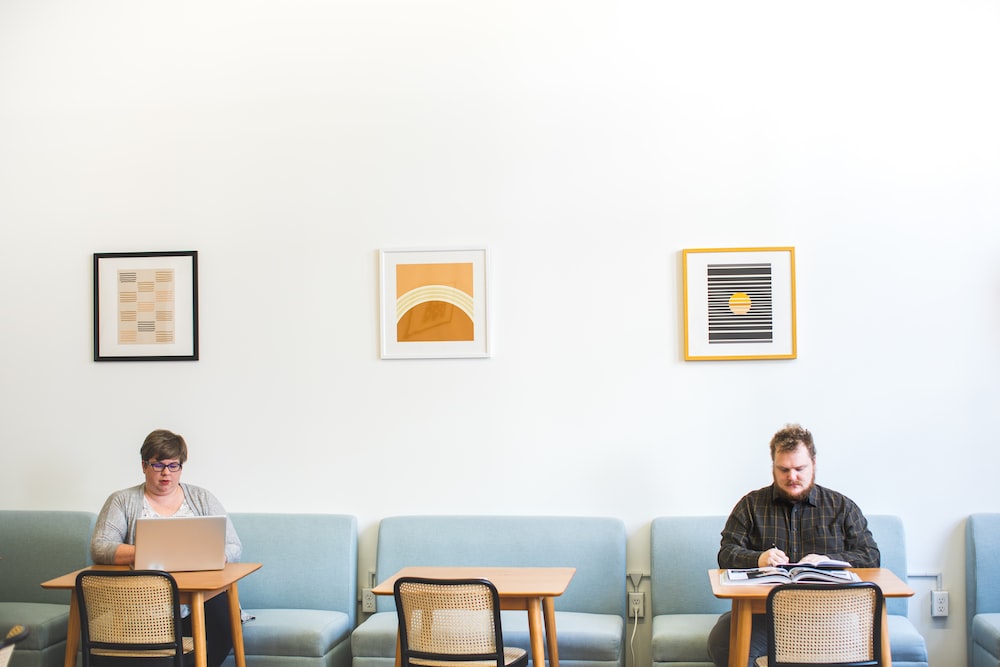 Multitasking helps you progress on various tasks at once. By doing multiple things at once, you can make some progress on each one. Say you needed to finish designing an email marketing flyer, typing up a report, and catching up on a TV series by midnight. If you type up the report while brainstorming a layout for the flyer and having one episode playing on your TV in the background, you’ll be partially done with each task.

Learn How To Handle Stress

Multitasking also helps you to develop your stress management skills. When you have to juggle multiple things at a time, you have to get used to dealing with the hecticness of bouncing back and forth from one task to another. This is a very applicable skill for work situations where you have to put any last-minute touches to a project. There won’t be enough time to tackle everything one by one, so you have to simultaneously get many things done at once, all without becoming frustrated and losing your cool.

Multitasking will train you to become more efficient in some cases. There’s always the debate of if simple-tasking vs. multitasking is more efficient. Still, when all the responsibilities you have are quite simple, then multitasking will trump single-tasking for sure. If you need to make a phone call while reheating last night’s leftovers, you don’t need to wait until you’ve hung up to microwave your food! You can put the phone on speaker mode while taking the food out of the refrigerator and putting it in the microwave. You can even eat while you’re on the phone, so long as the other person doesn’t mind. 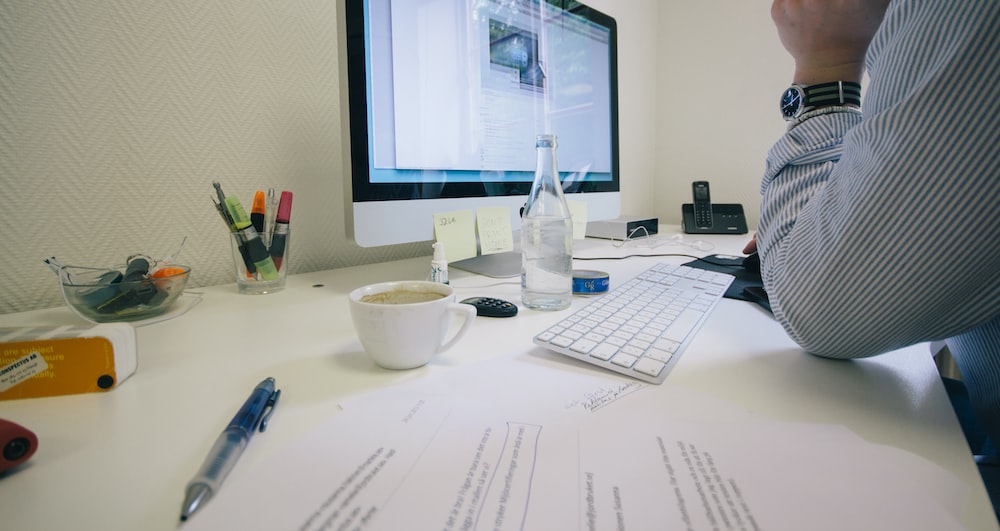 This method can also deter you from procrastinating. If you work on several things at once, you’ll notice how much you have to do, and that’ll discourage you from pushing things back. Whereas if you work on one thing at a time, you begin wondering, “Why can’t I do this at a later date? It’s just one small thing.”

Multitasking can save you money. This one pertains more to employers. Have you noticed that you could perform the responsibilities of another worker while doing your own work? If so, consider multitasking and having fewer, more skilled employees join your team. 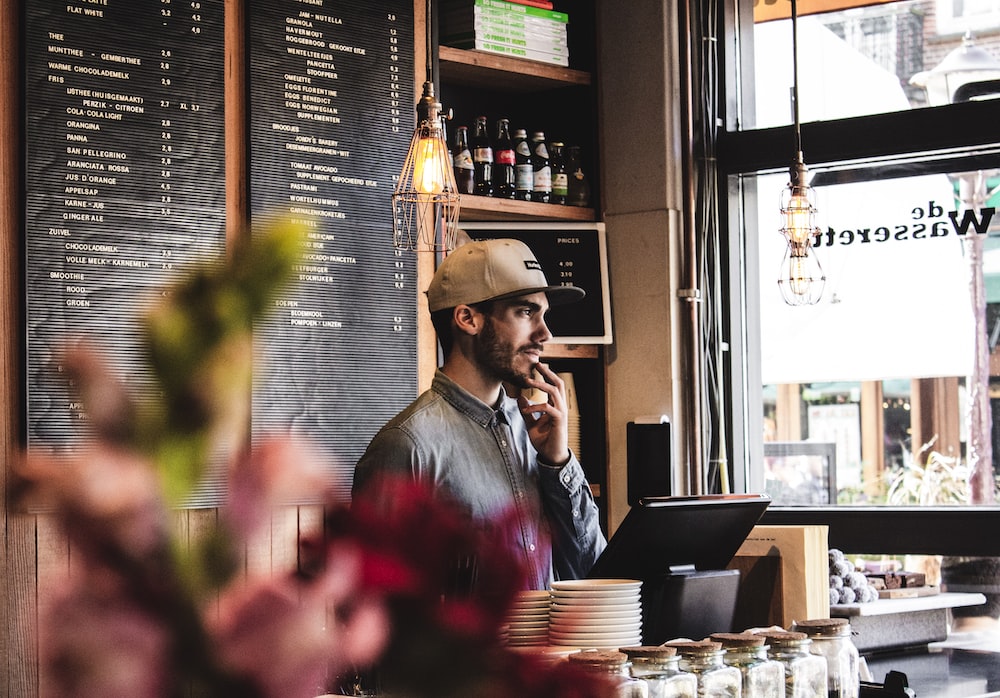 Market Yourself as an Applicant

Employers look for candidates who can multitask. I’ve lost track of how many times I’ve seen a job posting with the phrase “Able to multitask” or “Able to handle several responsibilities at a time.” Even though multitasking may not be as beneficial as single-tasking, employers sometimes value employees capable of multitasking more. If you know how to multitask, you’re on your way to becoming more hirable.

One last note. Remember that you can switch between these ways of working. Just because you are single-tasking one day doesn’t mean that you can’t multitask next week. Experiment around to see which responsibilities go best with which way of working.

How To Decompress After Work – Here

How To Advance Your Career – Here

Download the Top-Rated Job App to get a job in 24 hours!

Professional Development
Explore The Power of Positive Self-Talk
Ready to explore the benefits of positive thinking? Here is your guide to the power of positive self...
Read More
By Mariah Rogers
6 min read

Professional Development
Overcoming Holiday Blues in 2020
Suffering from holiday blues in 2020? Here are a few creative ways you can make the most of this sea...
Read More
By Mariah Rogers
6 min read