Networking can be hard, and let’s face it, sometimes it’s awkward too. If you’ve ever felt out of place while at a networking event or on a cold call, don’t worry, it doesn’t always have to feel that way! Networking is tricky, and there are a few mistakes to avoid that will make almost any situation you’re in better. You can’t escape networking, and you shouldn’t want to! It’s a great way to gain valuable contacts and learn from people who’ve had different experiences from you. In this article, we’ll share with you the top, most cringe-worthy networking mistakes. 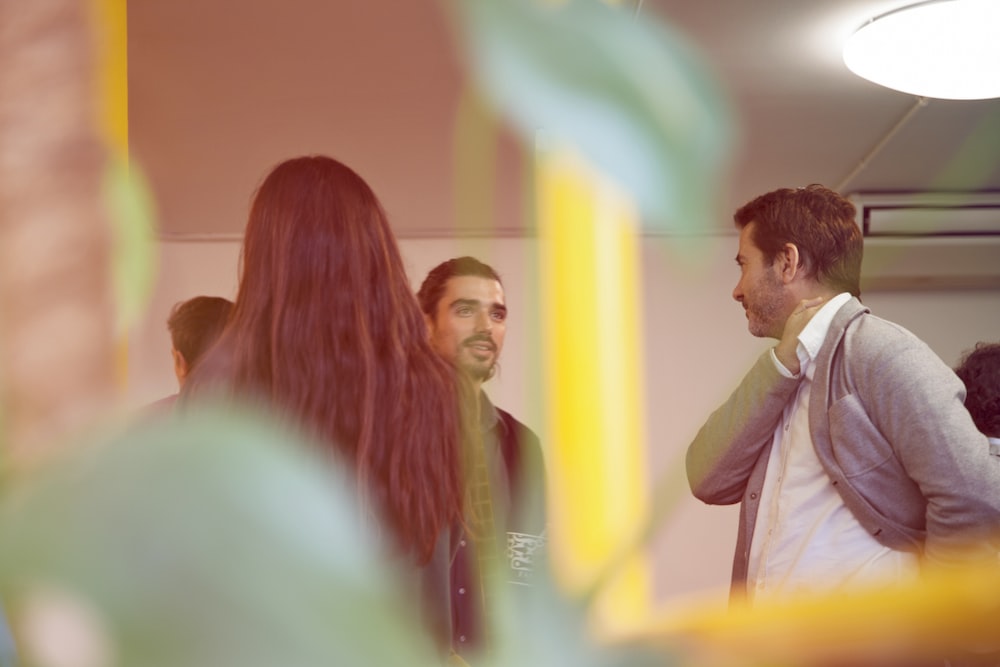 This one might seem like a no-brainer, but you need to do a little more research than just taking a glance at someone’s LinkedIn profile. You don’t need to become a stalker, but it’s a good idea to spend 10 or 15 minutes looking up the person. Find out if and where they went to school, where they’ve previously worked, and what their current role is like now. You might find some common ground, which can be a great conversation starter. If you’re trying to network with someone and don’t know anything about them, it will come off like you don’t care. Some people might not take this well, which could potentially hurt future opportunities.

You should also make sure that you’re physically prepared as well. Make sure your clothes are clean and professional. You should also carry around a few copies of your resume or business card in case someone asks for it.

Even if the main goal of networking for you is to get a job or promotion, you shouldn’t push your resume on anyone. This doesn’t mean that you can’t give out your resume, but if you just throw your resume on every single table at a job fair, it will seem like you’re only there for just your benefit. Recruiters might toss your resume to the side, not even recognizing you if you didn’t attempt to introduce yourself. If they do remember you, they might see this as self-promoting. Carry a few copies with you, but only give someone your resume if it’s appropriate or they ask you. 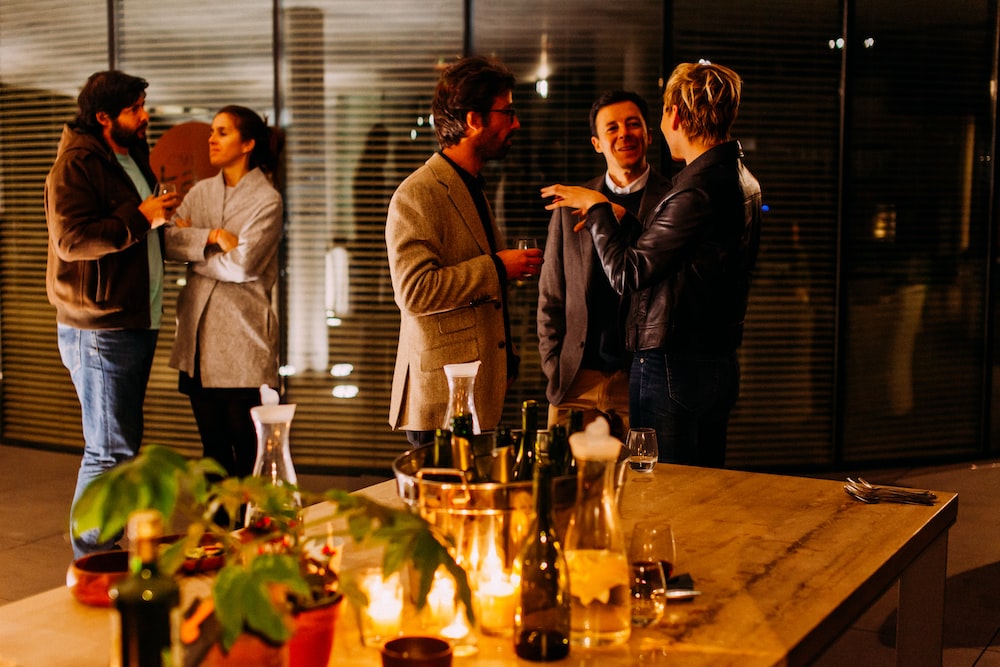 Networking is stressful, and because of this, it’s not usually everyone’s top priority. Because of this, a lot of people will wait until they lose a job or need something from someone to start networking. It takes time and practice, so the earlier, the better.

Sometimes this lack of experience can also cause people to become passive. If you’re inquiring about a job and someone says, “I’m sorry, we aren’t hiring right now,” don’t just end the conversation. Ask them questions, like if they know of anyone else in the department looking to hire.

During or after your conversation, make sure to write down notes of important information. This is especially true if there is something that you need to do. This person might have given you the contact information of someone else, or maybe they asked you to check on something for them. Regardless, make sure you take action on what needs to be done promptly. If you don’t, it might seem like you forgot or don’t care. This is a simple and important way to develop lasting relationships with those you’re networking with.

5. Forgetting that networking goes both ways

Networking is not a one-way street. Many times, people go into networking with the mindset of needing to achieve something for themselves. While this is important, networking with others is about building professional relationships. If this person helped you with something, make a mental note. There might be a time in the future where you can help them to return the favor.

You should also think of networking as a community. It’s not just about the specific person or people you’re speaking with. Whenever you can, you should help others network. If you know people who would benefit from networking with each other, connect them. You’ll also start to lose credibility if you only ever reach out to your network when you need something.

The next time you’re anticipating an event or call with new people that you’ve never met before, take a deep breath and remember these tips. After practice, networking isn’t so scary once you get the hang of it. When you follow these tips, not only will you feel better, but the people you speak with will be impressed.

Get a job now when you make an account with us. JobGet is the #1 mobile-first job platform.

Career Advice
How to Get a Promotion When You’re Working Remotely
Remote work deeply changes the game rules, and online meetings deprive you of the opportunities to s...
Read More
By Nina Petrov
5 min read

Career Advice
Comparing a Freelancer and an Independent Contractor
Contractors and freelancers have more financial and professional freedom than the average employee. ...
Read More
By Mariah Rogers
2 min read

Career Advice
Forecast of 2022 Job Trends
Employers need to cater to the needs of candidates now more than ever before. Let's explore the top ...
Read More
By Mariah Rogers
4 min read